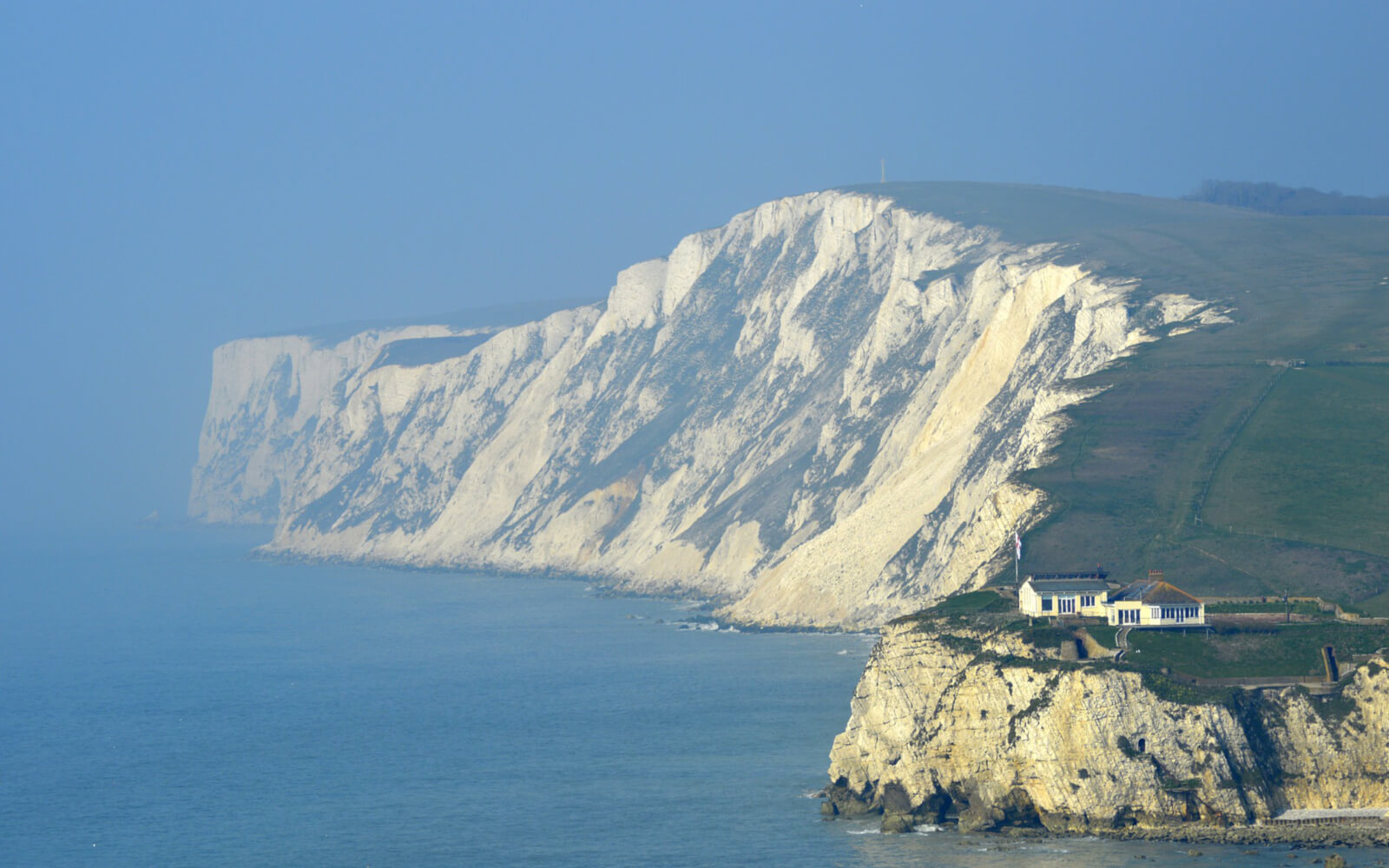 Holiday Cottages In The Isle Of Wight

Holiday Cottages in the Isle of Wight

Nestled south of the English mainland, the Isle of Wight is more than a collection of sandy beaches and stunning countryside - it’s Britain’s biggest holiday park. Home to high cliffs, bustling city centres and rural villages, this diverse landscape is an absolute gem.

To the West you’ll find natural beauties like the Needles where you can stop and snap away for one of the best photo opportunities in the whole of the UK. Or head East, near St Helens, where you’ll discover the history of Dinosaur Isle, which dates back almost 150 million years.

The Isle of Wight’s Alum Bay is known across the world for its incredible coloured sands, while few places on the planet beat the romance of the Isle of Wight Steam Railway. Best of all, this island is a holiday destination for every kind of getaway. Whether you’re looking for a secluded lover’s escape or non-stop family-friendly fun, this idyllic island has a place for you.

An area of outstanding natural beauty

Areas of Outstanding Natural Beauty are parts of Britain that are granted special protection and international admiration thanks to their, well, outstanding natural beauty. With some of the most stunning scenery in the world, Britain is brimming with them. North Yorkshire alone is home to four, while Devon boasts a whopping five. However, when it comes to bragging rights, nowhere can compete with the Isle of Wight. In 1963, half of the entire island was added to the list.

The Isle of Wight AONB spans an incredible 189 square kilometres and includes some of Britain’s best known picture-postcard images, from the chalky stacks of the Needles to the coloured sands of Alum Bay. Best of all, while large, the area is relatively easy to conquer on foot. For anyone whose craving a few lung-fulls of invigoratingly fresh air, we recommend having a go at one of the many walking routes, specially designed to take in the AONB’s most beautiful spots.

Almost everyone who visits the Isle of Wight has ‘a day beside the sea’ near the top of their to-do list. Home to over 60 miles of beautiful, award-winning beaches, it can be hard to know exactly where to head. If you’re after a Snaptrip favourite, we suggest Compton Bay. Nestled beside the coastal road, between Freshwater Bay and Brook, this sandy beach is one of the most popular spots on the Isle of Wight Coast.

When the weather’s good, it’s a favourite for surfers making the most of the unusually high waves. Whereas its silken shores call out to anyone looking to kick back and catch a few rays. At low tide, Compton Bay is even popular with fossil hunters, as the water draws back to reveal dinosaur footprints and remains, buried in the rocks.

The sailing capital of the world

There are loads of things that we in Britain think we’re great at, and a few that we really are. One activity where Old Blighty has almost the entire world beat is sailing and nowhere does it better than the Isle of Wight. For starters, Cowes, a pretty village on the island’s northern tip, is home to the Royal Yacht Squadron and hosts the biggest and oldest sailing regatta in the world.

For eight days, the small scenic seaside town is the number one destination for lovers of all things sail-boat. But Cowes is far from the only place offering fun on the water. Wherever you stay on the Isle of Wight, you’ll never be more than a short drive from a harbour offering lessons, yacht tours and sailing experiences for mariners of every age and ability.

A romantic and English feel

Anyone who’s had an Isle of Wight holiday will know it’s home to a special kind of magic. Being nestled away from mainland England has allowed the island to develop an isolated kind of tranquillity you won’t find anywhere else. If you’re looking to step away from the hustle and bustle of the city, and take life down a gear, there’s no better place.

The Isle of Wight is home to dozens of incredible attractions, perfect for bringing you closer to the English countryside and tapping into your inner peace. Why not take a step back to a simpler age and hop aboard the Isle of Wight Steam Railway or take a journey to the tropics at Ventnor Botanic Gardens. However, our favourite here at Snaptrip has to be the gorgeous gardens of Osborne House, a place so stunning Queen Victoria herself said ‘it is impossible to imagine a prettier spot’.

All the different kinds of cottage

While relatively small, the Isle of Wight boasts hundreds of gorgeous holiday homes. So whatever kind of self-catering cottage you’re craving, this idyllic island will provide. Don’t want to leave your four-legged friend at home? Have a look at dog-friendly properties in the Isle of Wight. Fancy an extra-cosy cottage? Well, then how about somewhere with an open fire or maybe a thatched cottage on a working farm?

Are you travelling with a special someone? Then how about a romantic cottage with a hot tub? If you’re looking for a classy getaway, find a luxury cottage, an extra-large holiday home or perhaps a property with a pool. Are you craving an incredible sea view? Peruse cottages on the with a sea view or maybe by the beach.