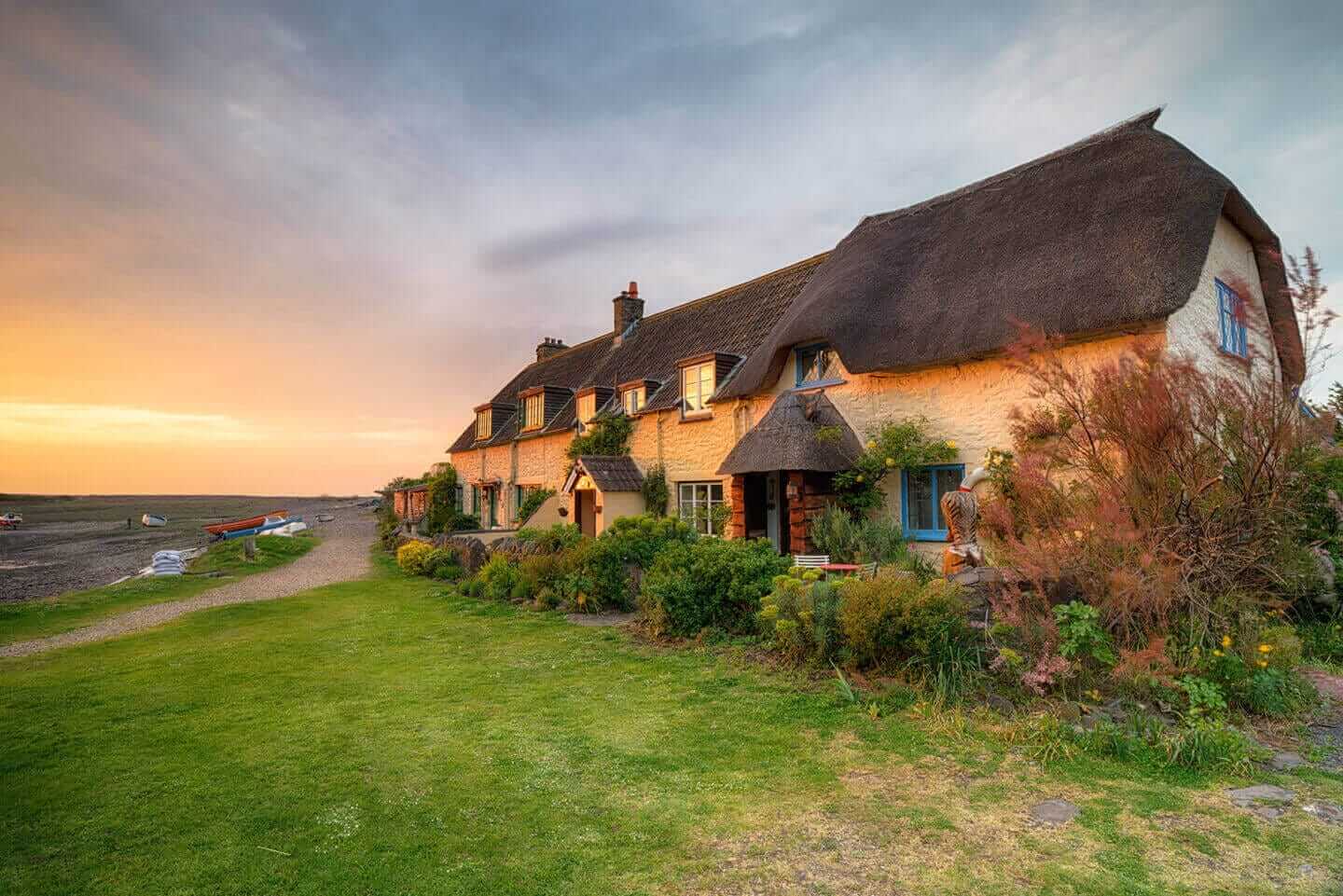 Holiday cottages in Bognor Regis are ideal for a self-catered family beach break. The town itself has everything visitors could need: a thriving café and restaurant scene, late night entertainment venues, amusement arcades, and plenty of high-street and independent shops. Those who don't mind getting wet can swim in the sea or try their hands at scuba diving, parascending, or sailing. You’ll never go a day without something to do in Bognor Regis.

Bognor Regis holiday cottages are ideal for a fun family getaway by the sea and there’s plenty of choice on Snaptrip. With over 60,000 properties listed on the site from the leading holiday home providers in the UK, the Snaptrip best price guarantee ensures that you won’t find a better deal anywhere else.

Locations to visit near Bognor Regis

Bognor Regis is one of several great staycation destinations in the area. Browse the following nearby locations for more holiday cottage inspiration: