The best islands in England: 11 gorgeous isles to explore

There are plenty of islands within the British Isles (Northern Ireland, Scotland, Wales, England) that are waiting to be explored. England especially has a wealth of islands to visit and we’ve compiled a list of the best islands in England so you can discover places for your next holiday destination. Whether you’re looking to go away with a loved one or friends, there’s something whatever the occasion. 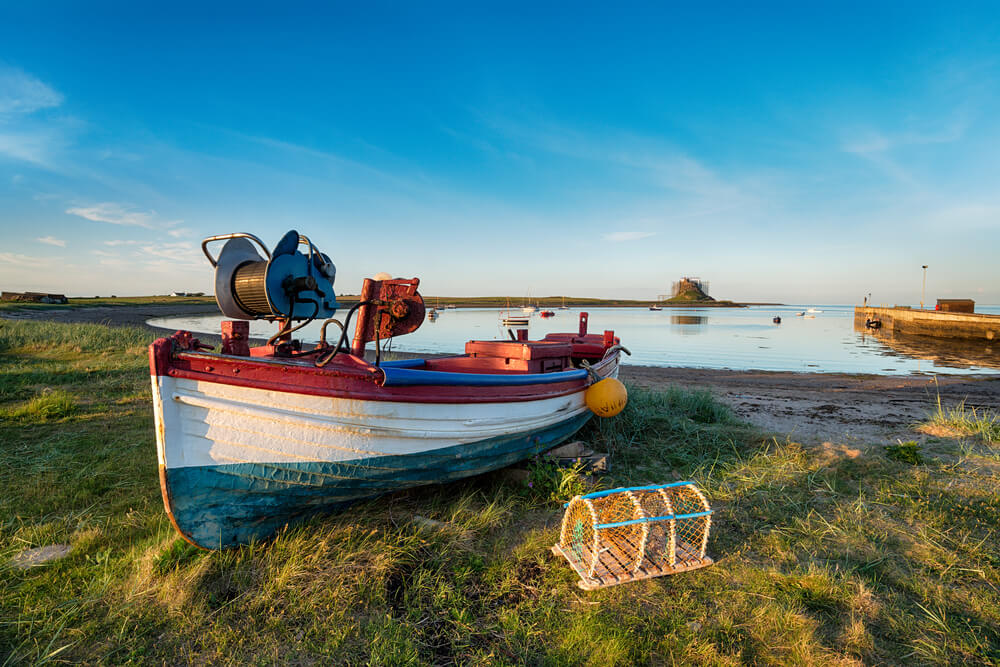 The Holy Island of Lindisfarne is steeped in history. It offers a wide variety of activities from bird watching, exploring the beaches and Lindisfarne Castle. The castle is run by the National Trust and was built to watch over the Island. The Holy Island itself is considered a tidal island which means that twice a day the sea level lowers enough to allow you to pop over to the island yourself. But remember to keep an eye on the tidal times so you aren’t cut off. 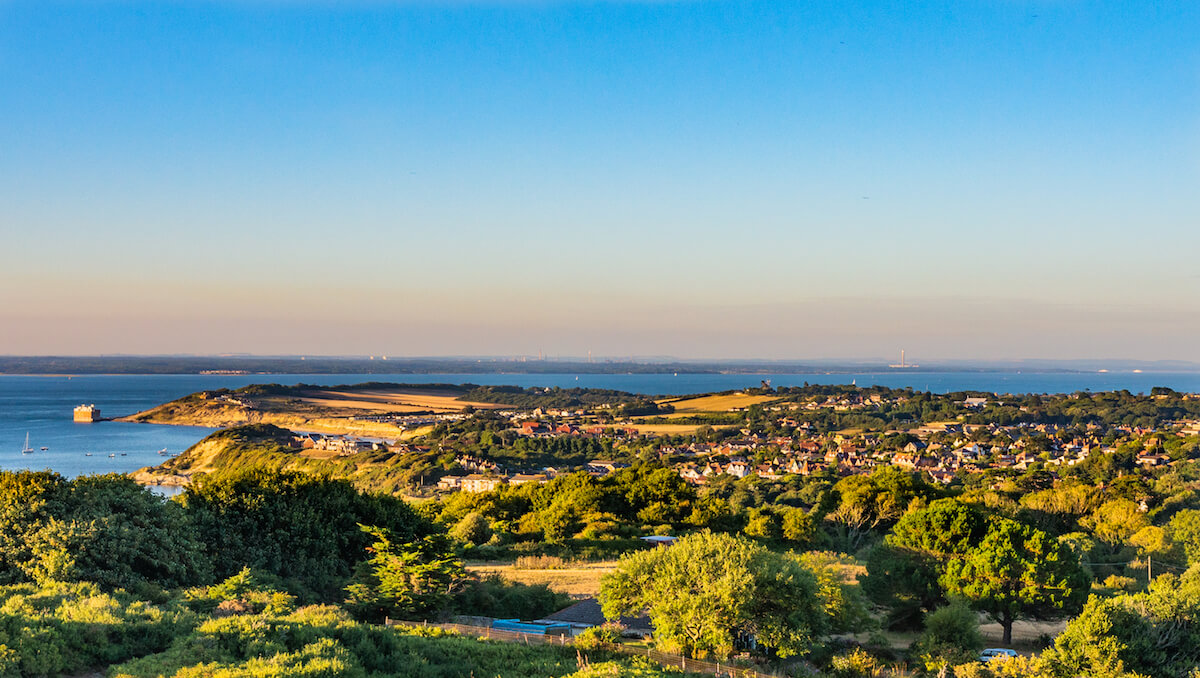 The Isle of Wight has been a popular family holiday destination since the Victorian era and is possibly the largest island off the coast of England. There are a wealth of activities for the whole family. There are zoos for animal lovers and adventure parks for thrill seekers. For history lovers there are stately homes, castles, lighthouses and roman villas just waiting to be explored. But no holiday would be complete without a visit to the beach and the Isle of Wight has many. 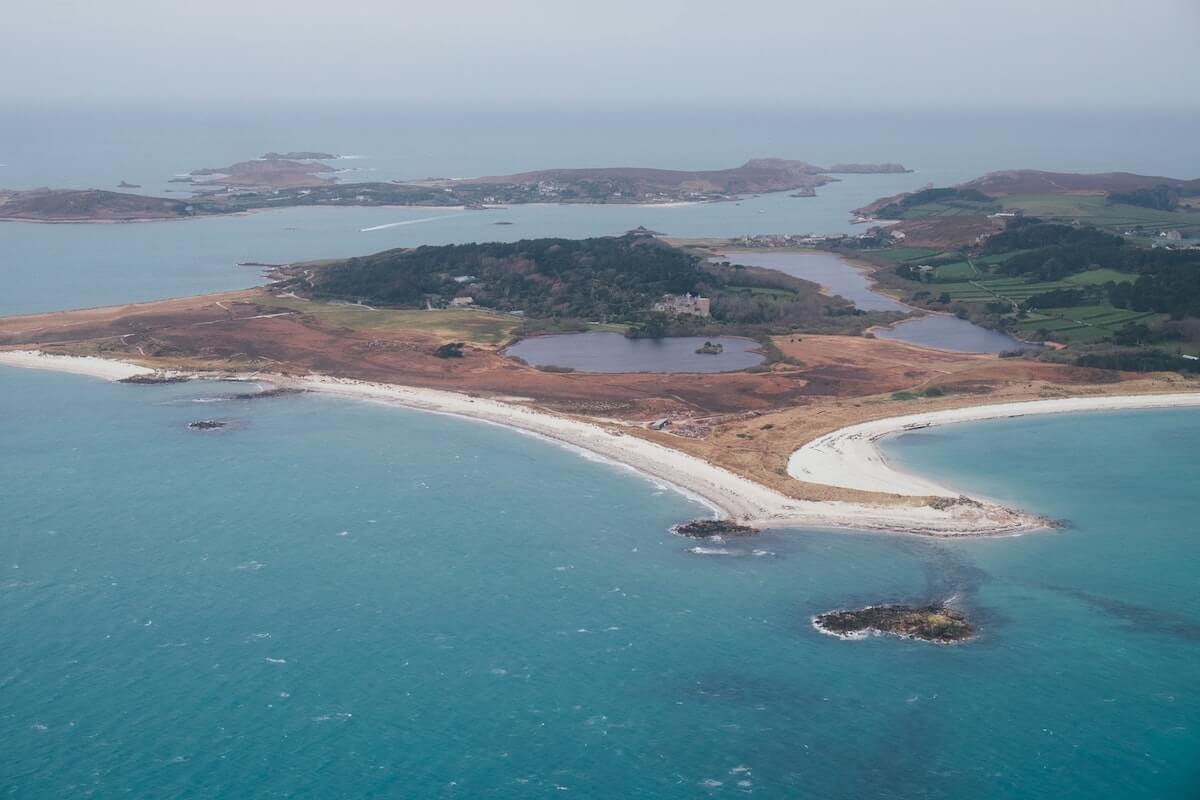 The Isles of Scilly lie just off the coast of Cornwall. They are outstandingly beautiful, uncrowded and unspoilt. They can be reached by ferry, helicopter or plane. Worried about having to leave your dog behind? Well, worry no more. Your four-legged friend is more than welcome to fly alongside you.  It’s the perfect place for birdwatching as the island attracts rare species from around the world. Enjoy hopping between the five islands – St Angus, St Mary, Bryher, Tresco, and St Martin’s and explore all they have to offer. 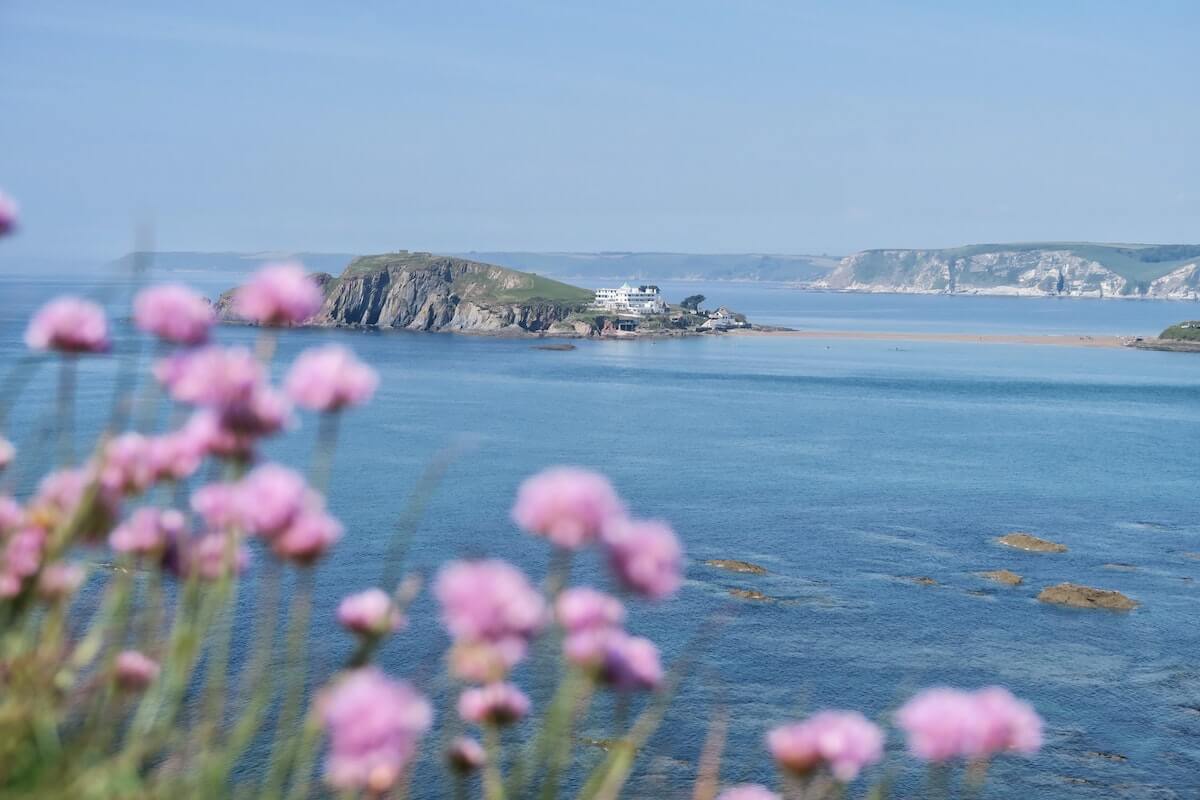 The iconic South Devon landmark of Burgh Island is only accessible at low tide. The island is famed for its links to Agatha Christie, the art-deco inspired hotel, and its unique sea tractor. The tidal passageway that separates Burgh Island from the mainland is a beautiful beach for lazy beach days and sandcastle building. A walk around the island itself will reveal chapel ruins and an abundance of wildlife that lives on its shores. 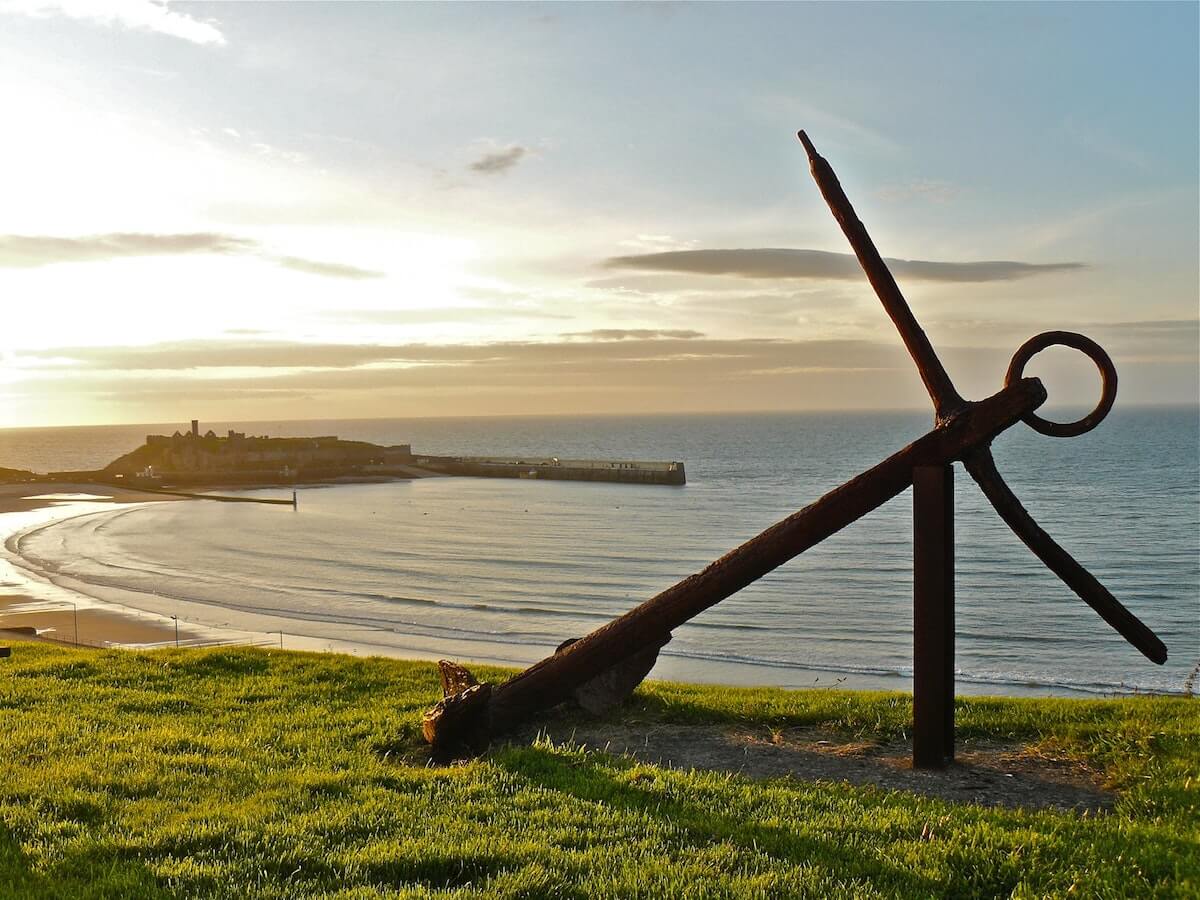 Although not strictly an isle of England, the Isle of Man is a crown dependency that sits between England and Ireland. The whole island is littered with legendary landmarks, rugged shoreline and castles just waiting to be explored. Walks in the hills will lead you to discover collapsed mineshafts, monuments and jaw-dropping landscapes. It’s a nature lover’s paradise playing home to an array of wildlife and flora. 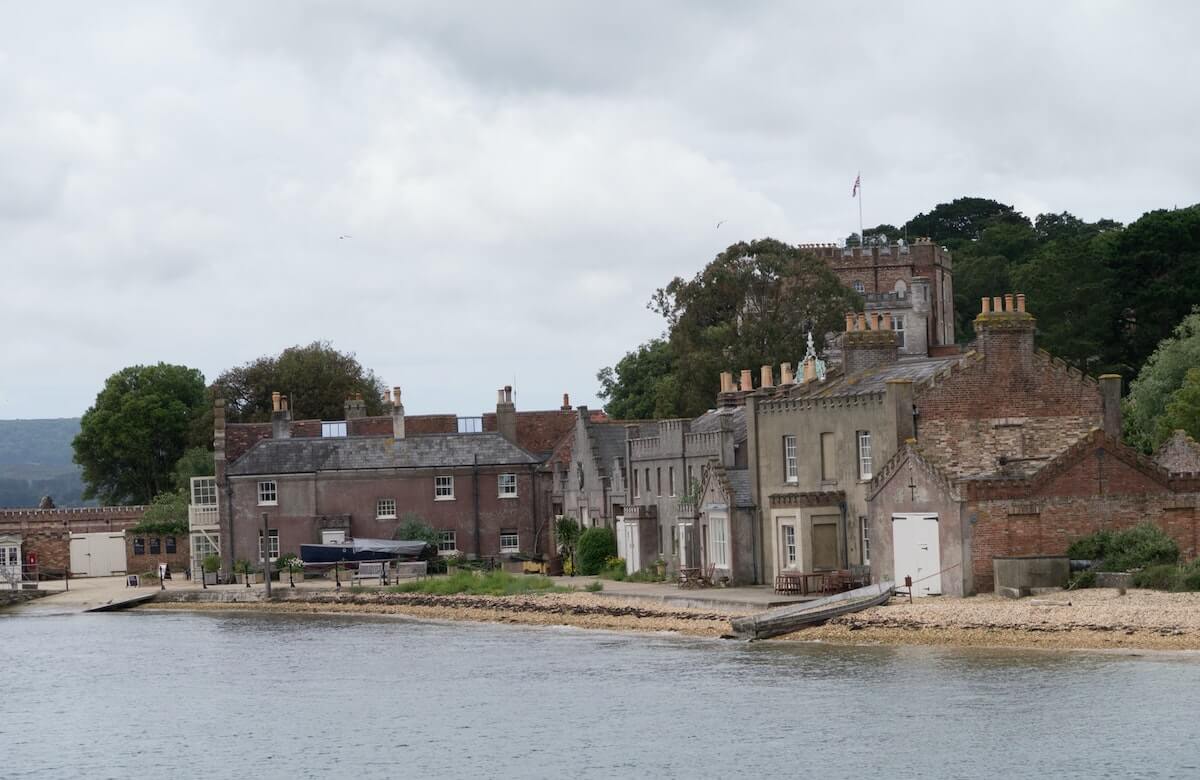 Brownsea Island sits in the middle of Poole Harbour. It’s a thriving natural habitat that creates the perfect haven for wildlife, such as the red squirrel and several species of birds, including the sandwich tern. The island is steeped in history and offers a range of activities you can participate in. It’s the perfect day trip for the whole family no matter the season you go in. 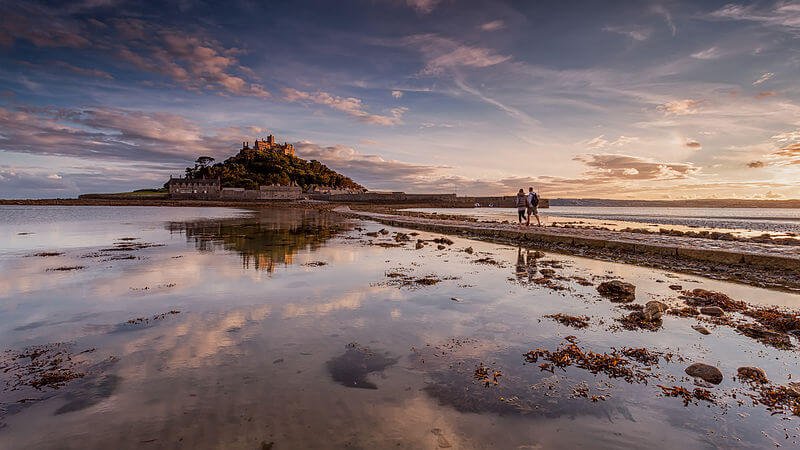 St Micheal’s Mount is a tidal island just off the coast of Cornwall. It’s still home to the St Aubyn’s family as well as a small community. This rocky island is crowned by a medieval church and castle that is open to the public. At low tide you can enjoy a walk across the causeway. In favourable weather you can also take an evocative boat ride to the island. Immerse yourself in history and enjoy the breathtaking views of Mount’s Bay.

Best for: Walking and bird watching 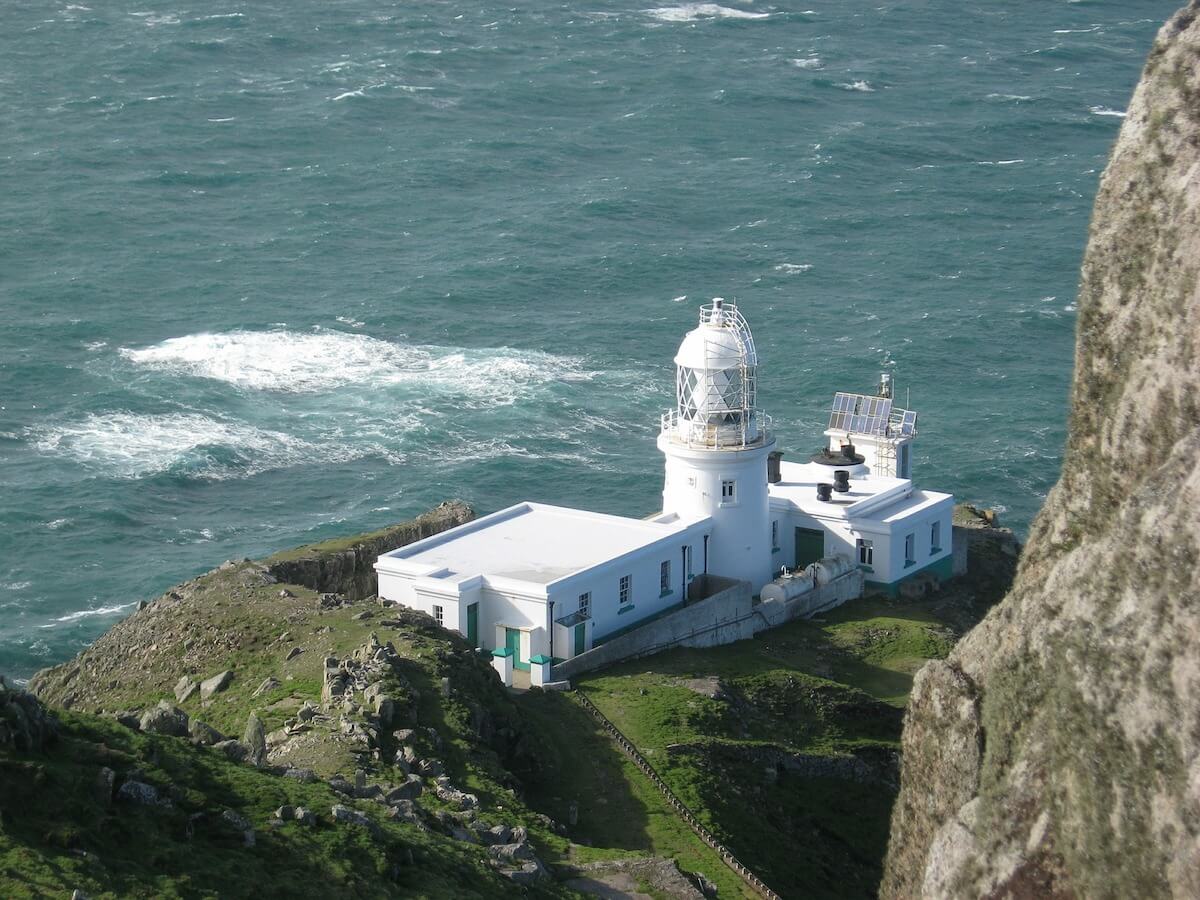 Lundy Island is the biggest island in the Bristol Channel and a perfect spot for a day trip during the summer months. Although Lundy is a pretty desolate and tiny island, it has a lot to offer. You can catch the ferry from either Bideford or Ilfracombe, with sailing taking around two hours. Once there, you can explore a number of historical monuments and buildings. Keep your eyes open for dolphins and the island’s infamous puffins. 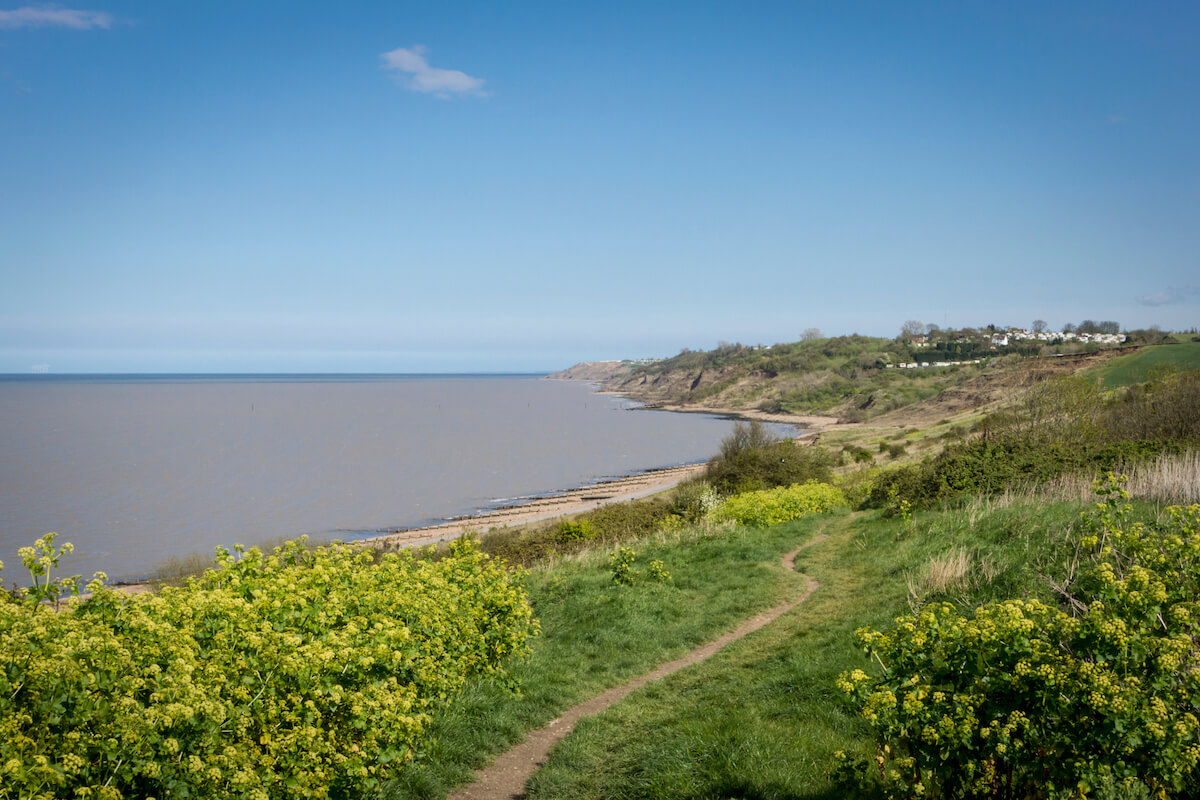 The Isle of Sheppey is a nature lover’s paradise. It’s dubbed as Kent’s Treasure Island and offers sandy beaches, nature reserves and vast expanses of marshes. It’s a popular island for cyclists, walkers, artists, photographers and fossil hunters as there’s a wealth of things to do here from cycling trails to exploring Elmley National Nature Reserve.

Just like the Isle of Mann, the Channel Islands are another crown dependency, so are not technically part of England. The Channel Islands lie off the coast of Normandy, and comprise seven inhabited islands, including Jersey, Guernsey, Alderney, Sark and Herm. You can fly to the Channel Islands from all mainland airports across Great Britain. Expect to find hidden beaches, lush valley’s and dramatic coastlines.

Best For: Day trips and families 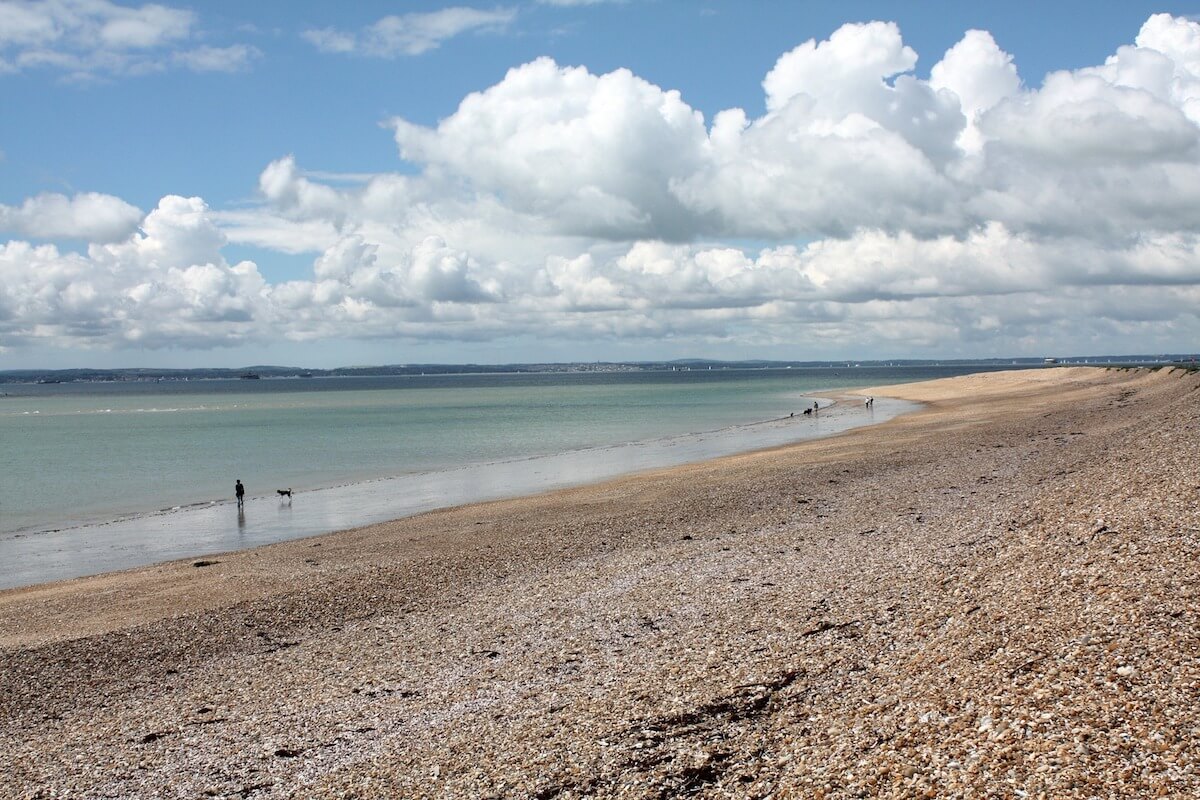 Hayling Island has award-winning beaches and offers a great place to swim during the summer months and the winter, if you’re feeling brave enough. It’s known for its Funland Amusement park which is great for children. Hayling Island is rich in military history and visitors can discover a fascinating World War II Heritage Trail. It’s proximity to Portsmouth, Chichester, Emsworth and Southampton make it ideal for a day trip.

Justine is a freelance travel writer with 6 years of hands-on experience in the hospitality industry. She loves nothing more than travelling and exploring the world one country at a time. In her spare time you’ll catch her reading and spending time with her family. Connect with her on Facebook and LinkedIn.

11 wild swimming spots in the UK: Natural places for a dip

Clean beaches in the UK: The best and worst beaches to swim in