From the Isles of Scilly to the rolling Bodmin Moors, Cornwall is buzzing with culture. It may now be known for being the home of alternative living but Cornish history stretches back to the pre-Roman speakers of the Celtic language. The Cornish people are a proud people and the Cornish language and culture are having a revival thanks to Cornish studies and an explosion of Cornish literature. If you’re planning to visit, you’ll be spoilt for choice of sites to visit to learn more about the many fascinating characters who have lived in Cornwall.

This was the first cathedral to be built on a new site in England since 1220 and due to the maritime climate, severe restoration was needed in 2002 after erosion of the stone. Beautiful stained glass and an impressive vaulted ceiling put Truro Cathedral up there with the most spectacular of English cathedrals.

Cornwall’s only cathedral is a youngster as far as British cathedrals go and was built between 1880 and 1910. Designed by the leading Gothic Revival architect John Loughborough Pearson, this Cathedral is not just an amazing piece of architecture and place of worship, but also a concert hall and exhibition space. Be sure to check out the calendar of busy events celebrating Cornish culture throughout the year.

Find out more about Truro Cathedral >

Best for: Dramatic highs and lows

Perched high above the Atlantic and carved into the rising cliffs, the views from the Minack Theatre are world renowned.  The stunning theatre was created by Rowena Cade and the first performance was staged here in August 1932.

The theatre works with a wide range of theatre companies, both professional and amateur. The schedule of plays includes both modern classics and new writing so there is sure to be something for everyone, whatever your taste.

Find out more about Minack Theatre >

Preserving Cornwall’s rich maritime heritage is the National Maritime Museum located at Falmouth’s Discovery Quay Harbour in West Cornwall. The museum is a sprawling attraction that provides tons of excellent exhibits that are bound to spark your interest.

Entering the museum you’ll see an impressive collection of life size boats strung from the ceiling, alongside charming model boats and fascinating artefacts that have helped to form Cornwall’s Maritime history. The museum is a great destination for kids as there’s always something going on, from pirate puppet shows to mesmerising storytelling that bring history to life.

Find out more about the National Maritime Museum >

Best for: Witches and Wizards

The Museum of Witchcraft and Magic is a museum dedicated to European witchcraft and magic and houses one of the world’s largest collections of items relating to witchcraft and the occult. Since 1960, their collection has grown to more than 3,000 objects and some 7,000 books.

The museum was forced to move three times due to vandalism and pressure from the locals in the towns, before settling here in its current home in the picturesque fishing port of Boscastle. In 2014, the museum came under the auspices of the Museum of British Folklore who added “Magic” to the museum’s title.

Find out more about the Museum of Witchcraft and Magic > 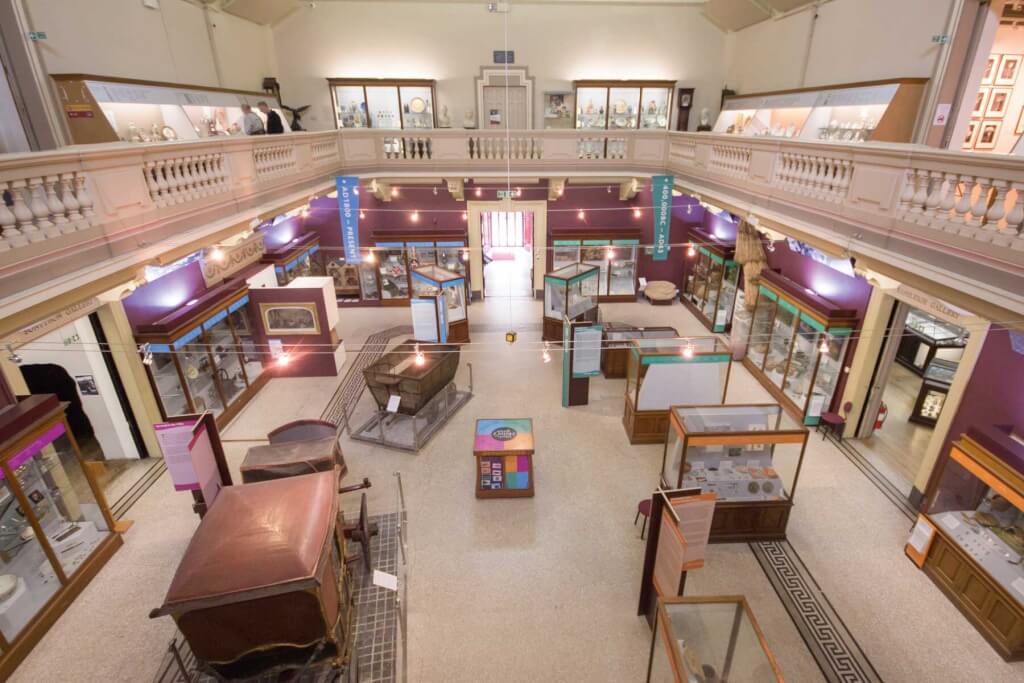 The Royal Cornwall Museum in Truro was set up 200 years ago to showcase historic objects and artefacts from Cornwall and around the world. Many of these archaeological items tell a story of Cornwall’s past and inspire many visitors to learn about ancestry and art.

It is the only museum in Cornwall with permanent Ancient Greek, Roman and Egyptian displays, and a fine collection of rare ceramics. There are plenty of other exhibits too, including fine paintings, local history, rocks, fossils and gems. If nothing else, the world-famous collection of minerals, is sure to captivate you.

Find out more about the Royal Cornwall Museum > 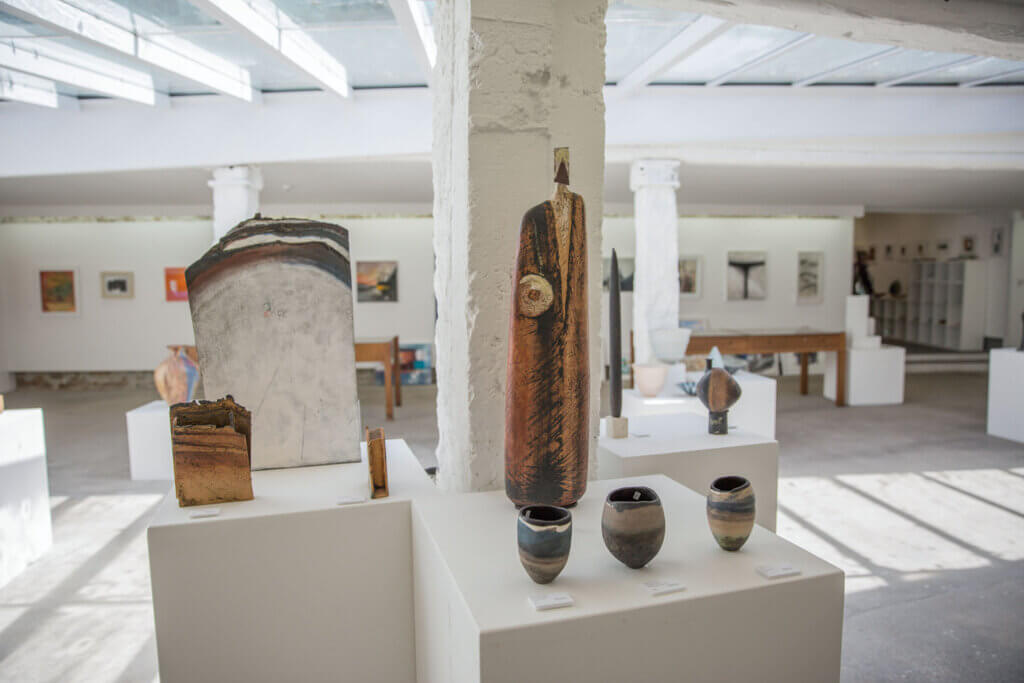 No visit to Cornwall is complete without a trip to St Ives. The Penwith Gallery and Society were founded and created in 1949 by a group of artists in town, including Ben Nicholson, Barbara Hepworth and Bernard Leach. In 1960 a pilchard packing factory became the new gallery site and the gallery also acquired the building next door, creating one of the most interesting and dynamic spaces in the charming seaside village.

Natural light floods in from the open roofing and adds a depth of shadow to the many sculptures on display. Works from members and associates of the Society adorn the walls, and visitors can relax with a coffee from the café as they browse the artwork.

Find out more about the Penwith Art Gallery >

The 10 Best Castles in Wales