The mystery of the Loch Ness monster

In line with our recent campaign, Free stays for life in Scotland if you can prove that ‘Nessie’ exists, we’ve undergone our own research to see if the Loch Ness monster is true or a hoax.

The Loch Ness monster has long been a mystery. The first modern sighting of the strange creature living in Loch Ness, located in Scotland, dates back to the 1870s where Mr D. Mackenzie claimed to have seen something ‘wriggling and churning up the water’. Although his account wasn’t published until the 1930s, there have been many allegations of people still seeing this black humped beast.

From all these sightings, it’s probable that there may be something lurking in the loch. However, we can’t be certain from sightings being taken at face value alone. Instead, we’ll decipher how the mystery of the monster began, when it’s characteristics started to evolve and why ‘evidence’ can’t be accepted just as it appears.

Take a tour through Loch Ness 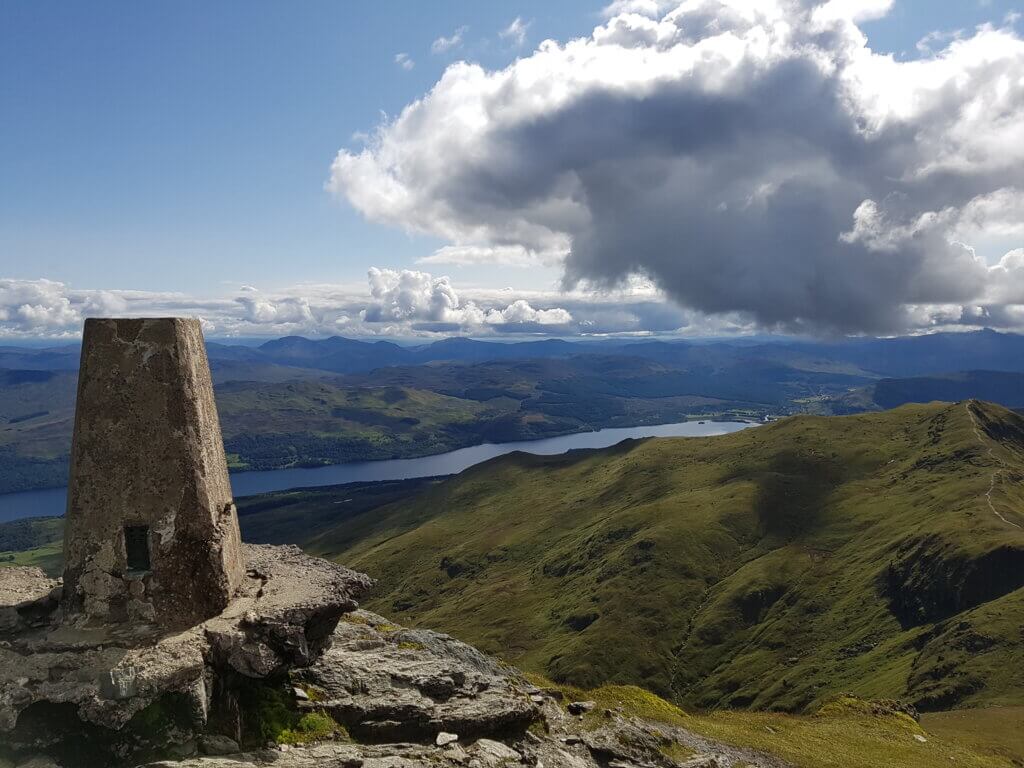 Loch Ness is a large, deep, freshwater loch in the Scottish Highlands which stretches 23 miles southwest of Inverness. It is linked at the southern end by the River Oich and a part of the Caledonian Canal to Loch Oich. In the northern end is the Bona Narrows which broadens out to Loch Dochfour. This supplies the River Ness and an additional part of the canal to Inverness, altogether directing to the North Sea through the Moray Firth. It’s among a number of co-ordinated bodies of muddy waters, with low water visibility.

Loch Ness comes in after Loch Lomond as the largest Scottish loch. It’s also the second deepest loch after Loch Morar, with Loch Ness’ deepest point being 755 feet. It holds more freshwater than all the lakes in England and Wales combined. Furthermore, it has the largest body of water in the Great Glen, which flows from Inverness (up in the north) to Fort William (down in the south).

How tales of the lurking monster began 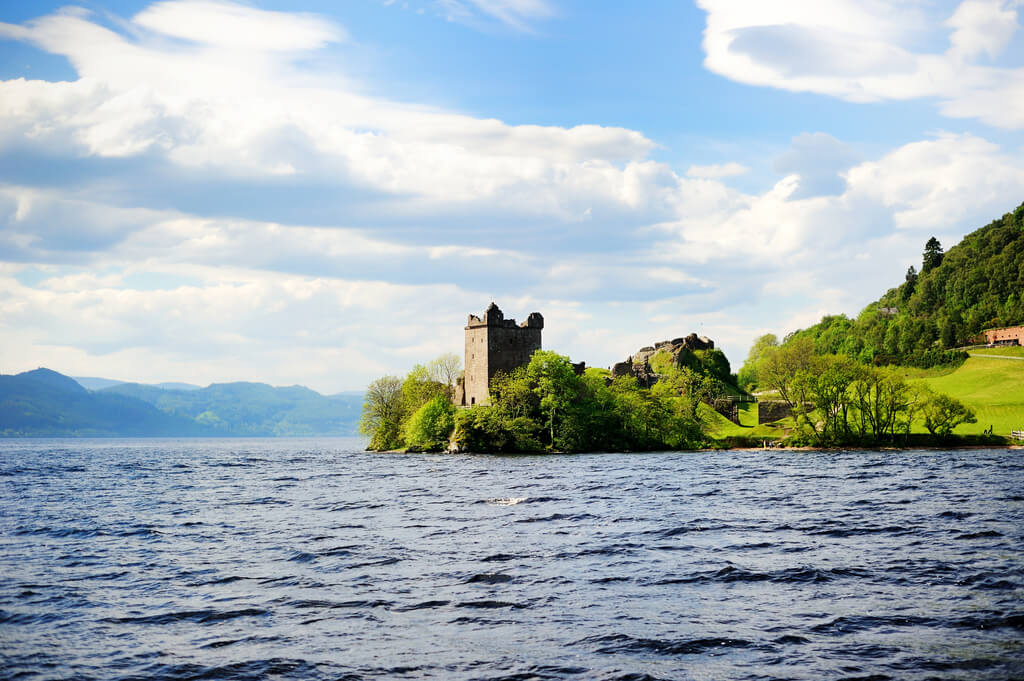 Accounts of the Loch Ness monster have come from all kinds of Scottish folk. Whether that be monks, doctors, scientists, military officers or farmers, there’s been an alleged sighting from someone.

However, the first encounters were stories of a big fish. Yet, this all changed in 1933 when Mrs Mackay saw what she thought was a whale. It’s noteworthy that Mackay didn’t mention anything about a mythical creature that favoured a large marine reptile, with a long neck, humps and flippers. So, how did the famous Loch Ness monster evolve from here?

We can look to Alex Campbell for answers. Campbell was an amateur journalist who lived in Fort Augustus, South West of Loch Ness. After hearing about what Mackay had seen, he drafted a story for the Inverness Courier called ‘Strange Spectacle on Loch Ness’. Here, he stated that Mackay had seen the ‘monster’ itself. But this makes us question, what monster, as Mackay referred to what she saw as whale-like? It’s no surprise then that Campbell transformed this to ‘monster’ for a more thrilling article.

When Fleet Street, the press centre of the UK, heard about the ‘monster’, they didn’t miss the chance to scurry to Scotland for a ‘jolly’ with the locals. Unfortunately for them, the ‘monster’ Scotsmen spoke of wasn’t what they wanted to hear. Instead, they squeezed out tales about this creature in the loch, instead. Thus, once Mr and Mrs Spicer told them that they had seen the ‘nearest thing to a pre-historic monster ever seen’, stories of the Loch Ness monster truly began.

Although the Loch Ness monster was thought to be a large fish up until 1933, it’s appearance has always been uncanny. However, there hasn’t been a unanimous agreement on what the monster actually looks like. Below we’ll walk you through some older accounts and let you decide.

Sighting of a single hump in the water

What was seen: ‘A single hump, at first thought to be a rock, made off at speed.’

Sighting of multiple humps in the water

Sighting of a head and neck in the water

Names: Mr Harper-Smith and his son

What was seen: ‘While in a boat they saw a neck about five feet (1.5m) long and one foot (0.3m) in diameter. It was at a range of half a mile and moved very rapidly.’

Sighting of a neck and hump/s in water

Names: Mr & Mrs MacMillan and others

What was seen: ‘A neck and two humps seen at a range of 500 yards (460m). Apparently over 50 people witnessed the sighting which lasted for fifteen minutes.’

What was seen: ‘One large hump heading diagonally across the loch while the other lying quietly beside Fort Augustus Abbey SATPIC 28. One of sixteen sightings by Alex Campbell.’

Land sighting and other unusual sightings

What was seen: ‘A 25-minute sighting of a huge animal with a giraffe-like neck disporting at a range of 300 yards.’

Surface photos of the monster

However, convincing (or not convincing) these oral accounts seem, when backed with surface photographs of the beast, it fails to confirm that there’s an actual monster that swims in the loch. Below, we’ll look at some famous disproved pictures of the creature from 1933 to 1986. 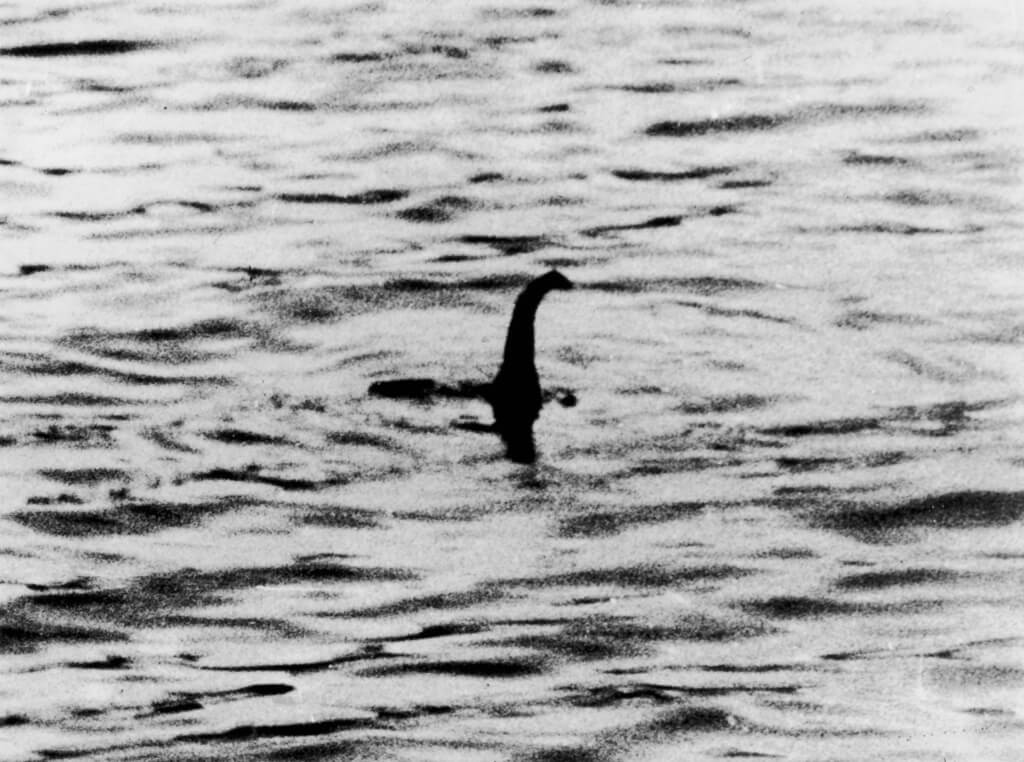 One of the most recognised photos and famed as the ‘Surgeon’s Photograph’, it was thought that Robert Kenneth Wilson, known as the surgeon, took the picture. It was actually taken by Wetherwell and turned out to be an elaborate hoax to get back at the Daily Mail for sacking him. 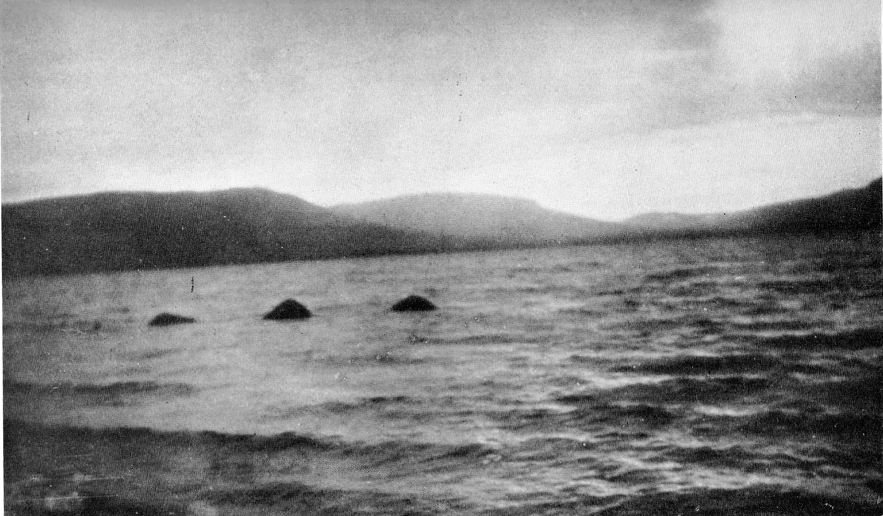 These angular humps were captured by Lachlan Stuart. However, 20 years later, a member of the Loch Ness Project, Ricky Gardiner lined up the exact points from where the picture was taken to show the ‘humps’ were in very shallow water. Author, Richard Frere, later confirmed that he watched Stuart create the fake picture from hay.

Shortly after this photo was taken, the photographer actually found a stick in the water… 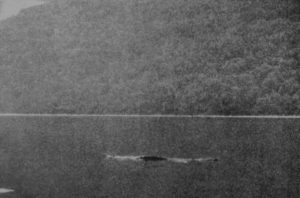 From the evidence we’ve looked at, it could be argued that there’s something in the Loch Ness but very unlikely it’s the famed monster. Though there have been many sightings, given the creature’s origins,  ‘photographs’ and an overwhelming feeling of the beast being nothing more than Scottish folklore, it can’t be taken at face value.

Cheap places to fly in Europe in 2020