City living has some incredible perks. The United Kingdom’s biggest metropolises are a hotbed of exciting nightlife, fantastic restaurants, stand-out architecture, as well as iconic attractions that bring visitors flocking toward the action. And there’s no better example of dynamic urban life than England’s biggest city; the fancy and formidable London. As prolific author Samuel Johnson famously put it: ‘When a man is tired of London, he is tired of life.’

But what if you’re actually, well, just a bit tired? City pace is tough, and Samuel Johnson clearly didn’t factor Brit’s love for the countryside. From the unpolluted air, the joyous freedom of its animal kingdom and the ever-stretching views of lush green and clear skies, it’s the perfect place to re-charge your batteries. If you want to slow things down, take a relaxing rural break to one of these awesome places to visit, all within 2 hours of London…

If you’re ready to leave the city behind, take a look at the best holiday cottages within two hours of London

Best for: An academic haven 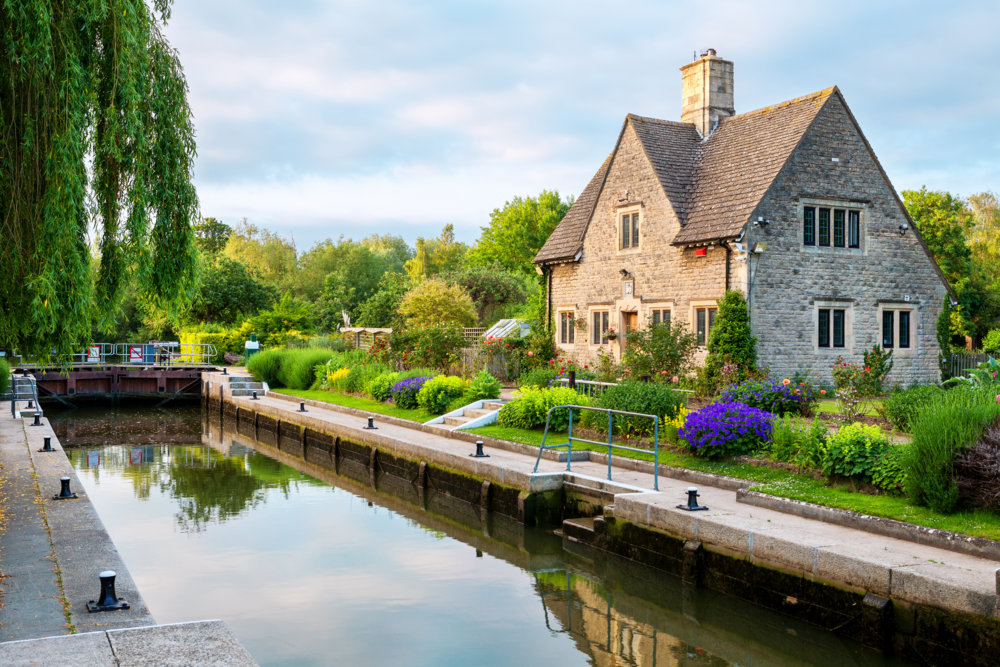 Home to one of the world’s elite academic institutions (and our very own commercial director, Joey!) Oxford is famous the world over. Incredibly beautiful, rich with history and packed with vintage cafes – Oxford can’t help but be totally enchanting. And not only is it a short drive from London, but the train journey from Paddington or Marylebone is shorter still!

Highlights: Walking through Oxford University colleges. Punting on the River Cherwell. Exploring the Ashmolean Museum of Art and Archeology.

Trivia: Hitler was intending to use Oxford as his capital if he conquered England which is one of the reasons it was not bombed.

See The Best Places To Stay In Oxfordshire 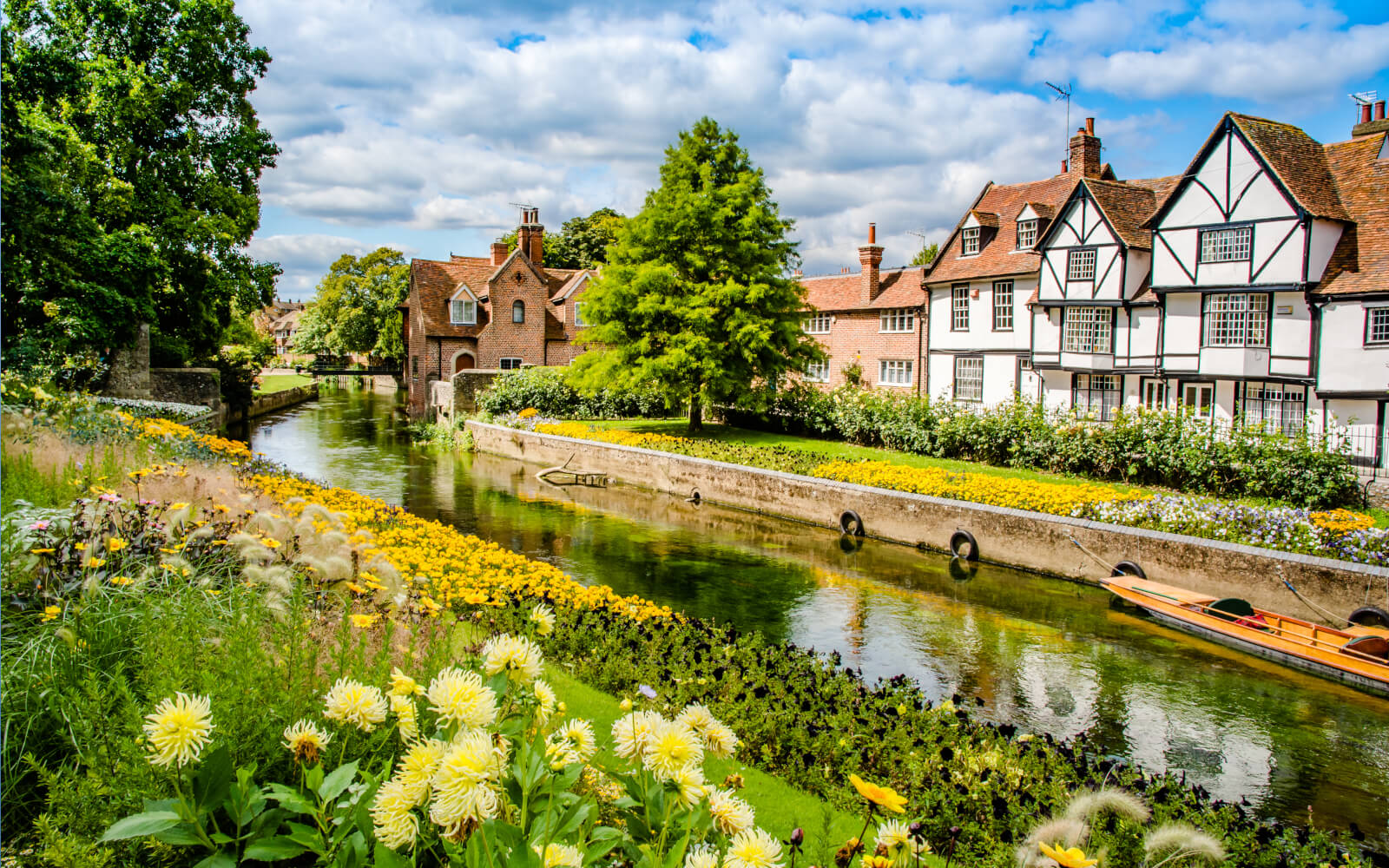 With such seaside towns as the charming Whitstable (famed for its Oysters and a symphony of wonderful restaurants), Broadstairs (home to the beautiful coastal cove of Botany Bay) and Margate (boasting the dramatic cliffs of the Thanet coast) – Kent is a southern gem. For the architecture-appreciators out there, it’s also home to the Church of England as well as the visual delight that is Canterbury Cathedral, a UN World Heritage Site, no less.

Trivia: Kent is nicknamed the ‘Garden of England’ due to its association with farming and the common hop fields of the area!

See The Best Places To Stay In Kent

Best for: Peace, tranquillity and ponies 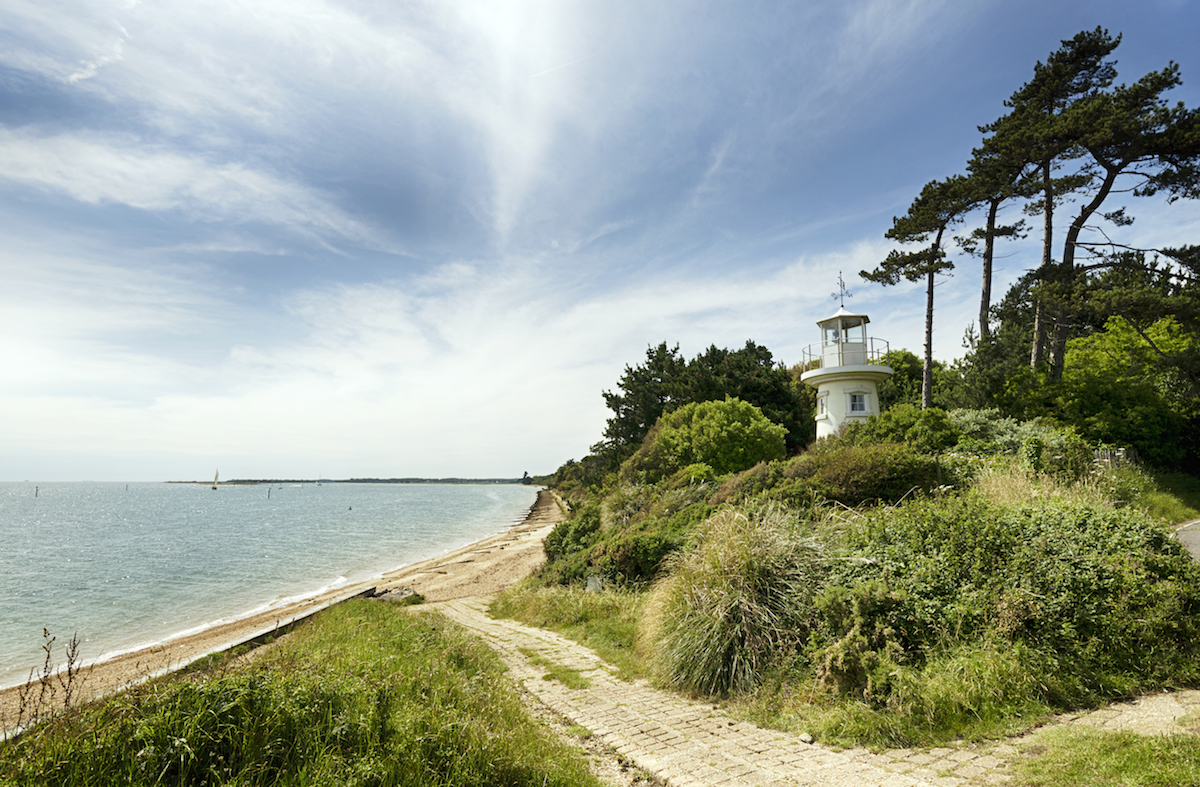 Designated as a royal forest by William the Conqueror in 1079, The New Forest isn’t quite as new as one might believe. Famous for its roaming ponies, relaxing hike routes as well as the lovely Lepe Country Park and beach (home to some much visited D-Day landing remains!) A haven for R&R, it’s no wonder The New Forest has become such a popular staycation spot.

Trivia: The New Forest has some funny and, rather rude-sounding, place names including Sandy Balls, Anthony’s Bee Bottom and Little Stubby Hat.

See The Best Places To Stay In The New Forest 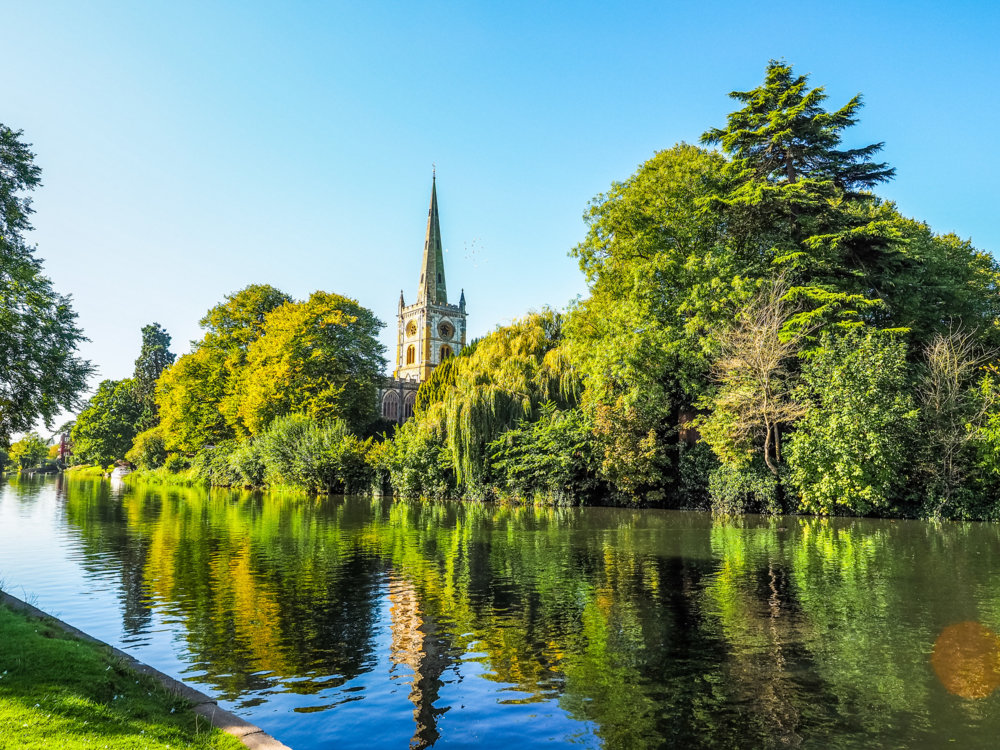 Stratford upon Avon in Warwickshire is one of the most visited destinations in the country, welcoming around 5 million tourists a year. The town owes its popularity, in part, to its status as the birthplace of arguably the greatest writer in the English language of all time – William Shakespeare. Oh, and the beautiful Tudor buildings, gorgeous river and fabulous high streets.

Highlights: A show at the Royal Shakespeare Theatre. Shakespeare’s home. Boat trips on the River Avon.

Trivia: Stratford upon Avon was founded by the Saxons when they invaded what is now Warwickshire in the 7th century AD. The name is derived from straet ford, the ford by the Roman road. Avon is a Celtic word meaning river or water.

See The Best Places To Stay In Stratford-Upon-Avon

Best for: A fabulous seaside party 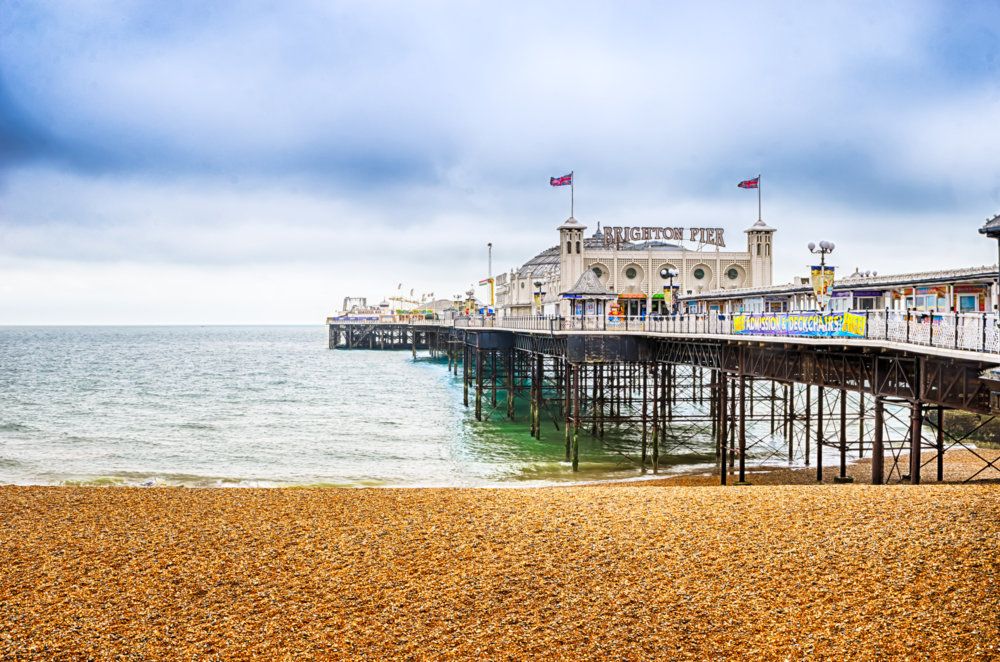 Brighton – the flamboyant party-starting son of East Sussex county – is a colourful and confident seaside resort town well worth a visit when breaking away from the Big Smoke. Famous for outlandish architecture (an Indian palace in the heart of southern England?!) and a kitsch pier full of funfair rides, dazzling arcades and deliciously naughty fast food.

Highlights: The British Airways i360. The Royal Pavilion. Brighton Pier and Marina. Fish & Chips and mini-donuts!

Trivia: For a town that was made famous by virtue of the sea, it is amazing that there is no sand there! Yep, you’ll see no sand castles because there’s none about, just pebbly shingle.

See The Best Places To Stay In Brighton

Do you fancy escaping the city and finding your inner Tarzan? You’ll love the high-speed zip lines, free-fall swings and 30 metre high tree top bridges at Go Ape! Perfect for groups of friends, families or a different kind of date with your partner, there are a number of Go Ape centres located across the UK.

Highlights: Getting out in the fresh air of the tree tops

Trivia: If you’re scared of heights fear not! Go Ape is proud to have helped lots of people conquer their fear of heights. Why not give it a try – you might surprise yourself!

Save 10% off a Go Ape adventure
Snaptrip represent over 35,000 cottages right across the UK, offering incredible discounts of up to 50% for last minute booking. For your chance to stay in a beautiful cottage for less, sign up for Snaptrip today.

I’m Hannah, content writer and lover of all things UK! From my childhood summers spent in the Lake District to my old-lady love of quaint English tearooms, I’m a sucker for everything countryside-chic. And if I can even *mildly* convince you to get out and fall in love with the UK’s green pastures as much as I do, then it’ll be a job well done!