Brexit house prices: Is now the time to buy or sell?

Four years in the making, Brexit has undoubtedly had an effect on property prices across the UK. It can be a scary enough time for first-time buyers, and in a time of economic uncertainty, it seemed many decided to hold off buying a new home while the decision to leave the EU was still underway.

Choosing the right time to buy with fluctuating UK house prices is never easy. Historically, the housing market has never fared well from uncertainty, and the stats from 2020 have so far proved it. New data from property giants, Rightmove, has shown that since the general election in December, house prices have increased by up to 2.3%. While many were concerned about prices falling post-Brexit, it seems to have so far had the opposite effect on the property market.

Over 1.3 million enquiries to estate agents have been recorded since last year’s election – an increase of 15% from 2019. Similarly, the number of sales has increased to 7.4% up from last year’s records. Property experts expect this rise to level out as more properties enter the market but it could be good news if you’re looking to sell your property soon.

Recent figures have also revealed that new properties on the market, with two bedrooms or fewer, now have a national average asking price of £193,103. In London, the average price rises up to a whopping £401,000.

We’ve yet to see what the future of Britain holds for interest rates and mortgage rates, as well as seeing whether these price rises will continue. If you’re interested in seeing whether the price of your house or holiday cottage has increased, here are the top ten places to benefit from a price rise so far this year: 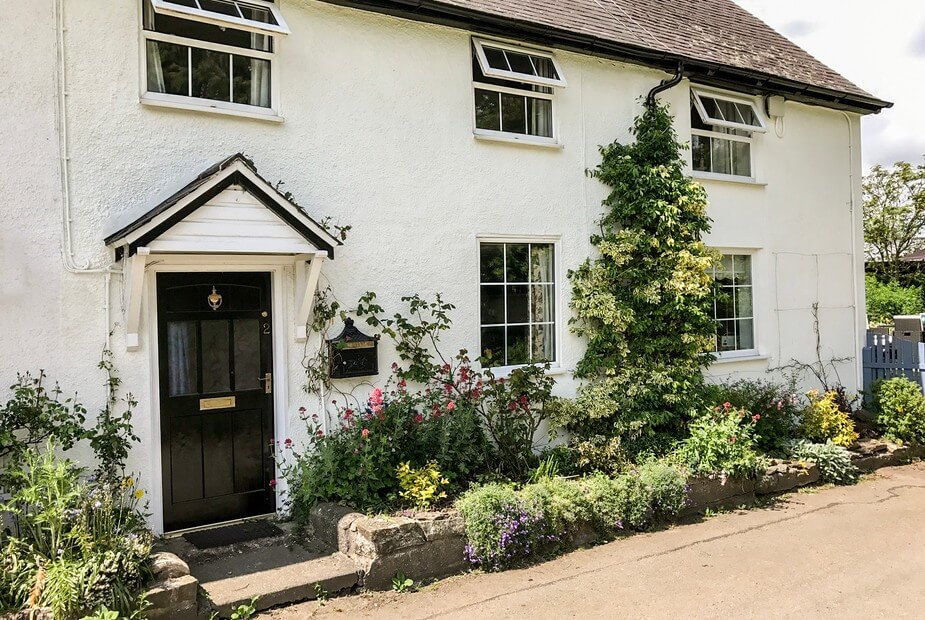 Aberdare, a town in the Cynon Valley of South Wales, has seen average house price rises of up to 14.3%.

House price growths of up to 13.6% have been observed in the historic market town of Pontefract in West Yorkshire.

Property prices in the coastal city of Dundee, Scotland, have risen up to 12.1%.

Property in the small town of Peterlee in County Durham has benefited from a rise of up to 10%.

The industrial town of Tipton in the West Midlands has seen average house prices rise up to 9.6%.

An average increase of 8.9% has also been observed in Sutton-in-Ashfield, another West Midlands town.

The town and civil parish of Frome, in the scenic Somerset county, has seen average house prices rise up to 8.2%.

An average price increase of 7.5% has been observed in Gerrards Cross, a town in Buckinghamshire.

The town of Rochdale in Manchester has seen average house price rises up 7.3%.

The town of Chigwell in the picturesque Epping Forest district of Essex has seen an increase of up to 5.4%.

Some boroughs and cities still haven’t seen a significant rise in house prices yet. If you’re looking to invest in a holiday home or perhaps in need a bigger space, according to Zoopla, here are the top five places to buy property in the UK: