Best places to visit by train in the UK

The UK has the oldest railway in the world, and there are few better ways to explore its diverse scenery and cultural heritage than by train. It’s hard to find a mode of transport to rival, the romance, and the history, the unforgettable click-clack of wheels on the track.

Forget about tedious airport transfers and crazy departure times, by rail you’ll get glorious views, spacious seats and – best of all – the ability to arrive right in the centre of a new city. Plan your next adventure with our list of the best places to visit by train in the UK. 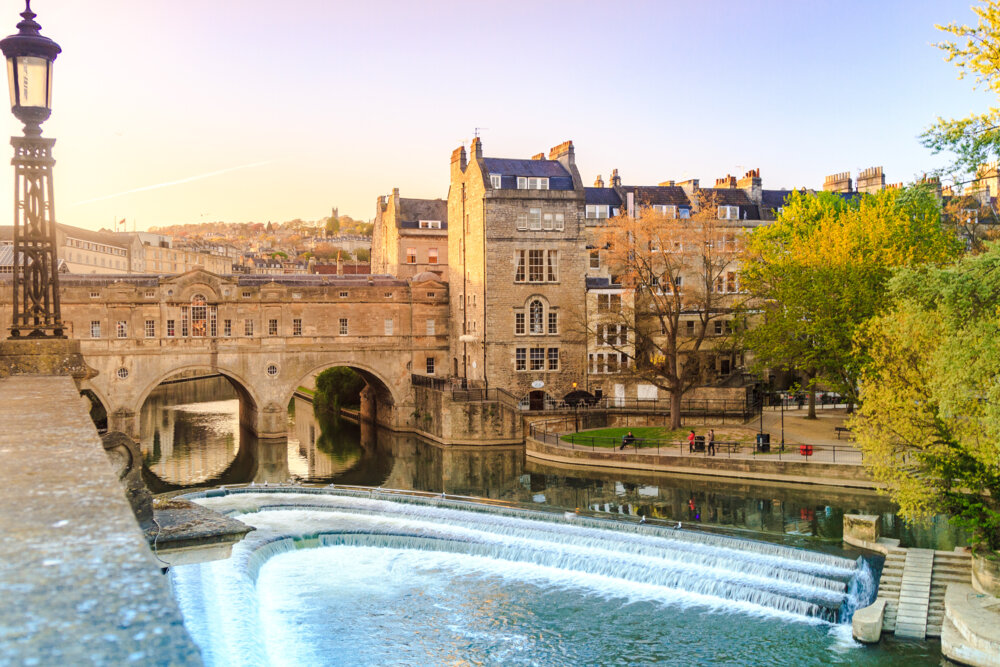 Bath is one of the UK’s smaller cities, but this doesn’t mean it has less to offer. Rather than cutting down on attractions, entertainment or beauty, Bath has condensed everything that Britain’s larger destinations have to offer into 29 square kilometres of unmissable possibility.

Named after the ancient Roman Baths, the city’s main attraction has remained the same for over 2,000 years. Home to the only naturally warm springs in Britain, the healing waters that gush through Bath rise from over three kilometres deep. Erupting from three points, they contain 43 different minerals and spill out at a gorgeous 46 degrees centigrade. Thermae Bath Spa is the only place to indulge in these luscious, life-giving waters in the same way the Romans did over two millennia ago.

As well as boasting Britain’s most soothing natural phenomenon, Bath is home to some of the most stunning buildings. Specialising in Georgian architecture, the palatial town-houses of Royal Crescent are arguably the most beautiful homes in the country.

Best for: A journey into the unknown

Station to head to: Fort William 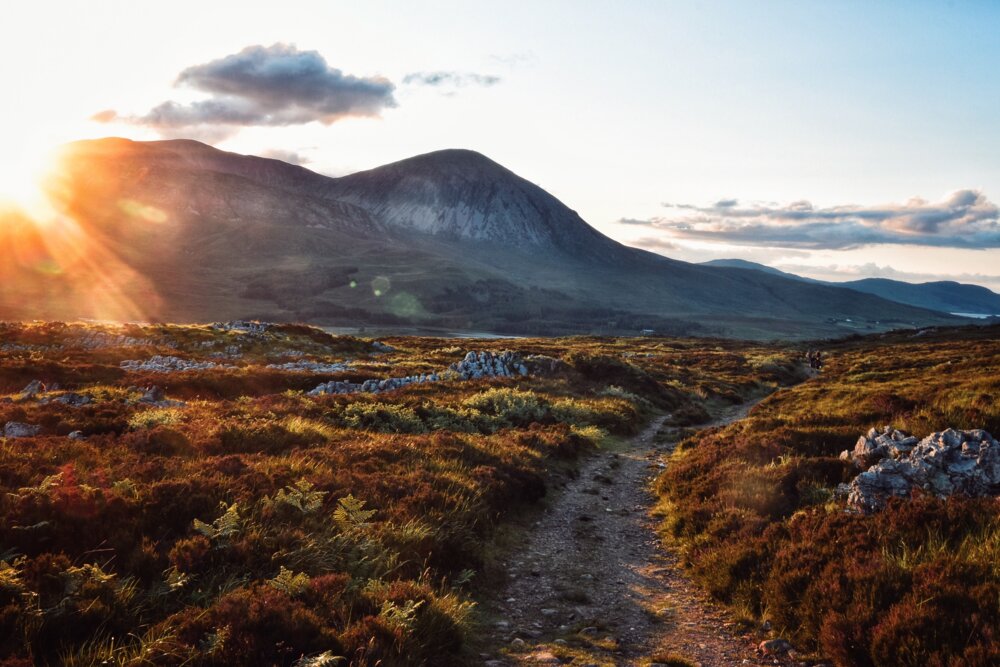 The Highlands is what you always hoped Scotland would be. It’s rough, wild, glistening with natural beauty and undeniable magic. It’s an untainted slice of rustic Britain and a leap off the beaten track.

A rich and turbulent history has left the landscape scattered with stunning castles and incredible legends, all begging to be explored. Here you can watch a winter mist, unravel slowly across a still and silent loch. You can experience a wave of peace like no other, atop Ben Nevis, the highest peak in Britain.

You can grab ahold of your special someone and travel deeper into the unknown, with a boat ride to the Highland’s mystical collection of enchanting islands. Whatever adventure you choose to take in the country that, in 2017, was named the most beautiful place in the world, you’re sure to make memories that will last a lifetime.

Find the best holiday cottages in the Highlands

Best for: The greatest of the great outdoors

Station to head to: Windermere Station 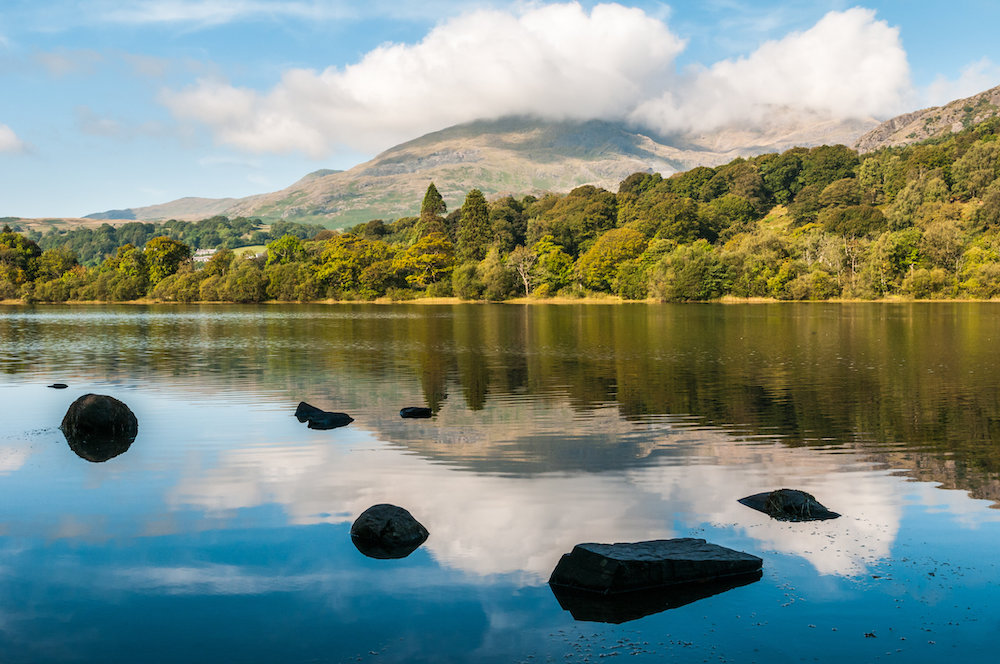 The Lake District National Park is a destination whose heart-stopping beauty speaks for itself. Named alongside Venice, Machu Picchu and the Great Barrier Reef, as a ‘site of outstanding importance to the common heritage of humankind’, nowhere in Britain can make you go ‘wow’, like the Lake District.

The Lake District is home to emerald green hills, rolling out into the distance, far further than the eye can see. It’s home to majestic mountainscapes, gazing down at their reflection in a crisp and crystal clear lake. It’s a place to find peace, quiet and tranquillity, but also one of the most exciting arrays of wildlife in all of Great Britain, from red squirrels and roe deer to powerful birds of prey.

If you’re looking to explore the great outdoors with an invigorating cross-country walk, the Lake District is the place to be. Over many years, the passionate walker and Lake District enthusiast, Alfred Wainwright, spent his time cataloguing the areas most incredible walks. Today these 214 tracks, known as ‘Wainwrights’, make up the finest collection of walking routes in the world and a must-try for anyone in the area.

Find the best holiday cottages in the Lake District

Best for: An utterly English experience 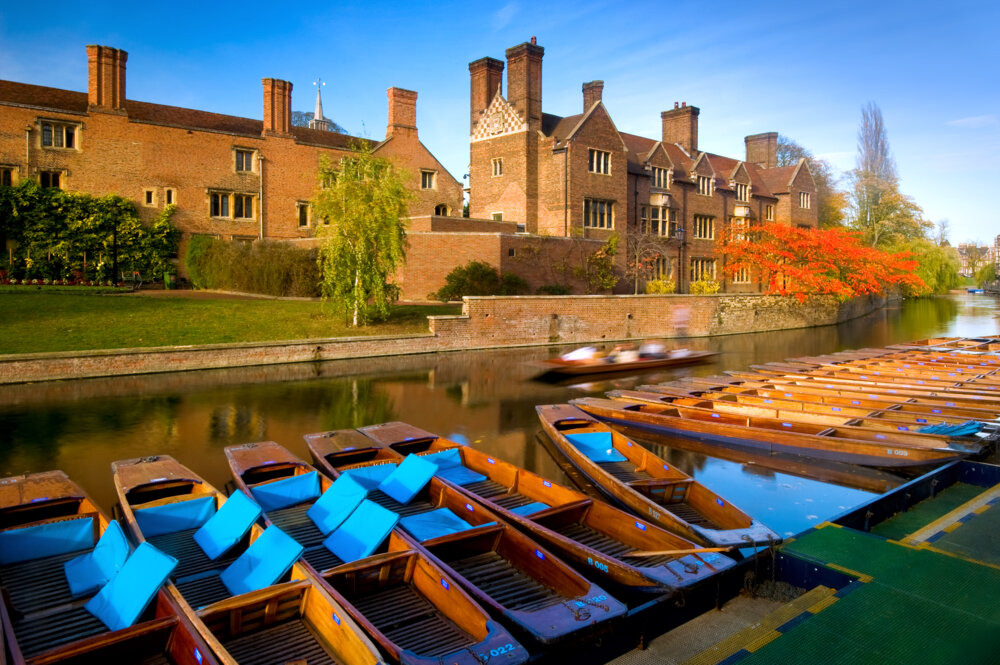 Home to one of the oldest and most famous universities in the world, Cambridge is the definition of picturesque English town. It’s a place to soak up culture, class and history, starting with the UK’s largest and most impressive collection of preserved historic buildings.

You also have to take advantage of Cambridge’s gorgeous waterways; as nothing could be more utterly English than a punt along the River Cam. Drifting through Cambridge, and onto Eastern England, this beautiful brook winds past riverside cottages, wild greenery and under picture-postcard bridges. Taking a trip down its peaceful banks feels like sailing through an old English poem and makes disliking the British countryside impossible.

Best for: Having everything to do

Station to head to: St Pancras 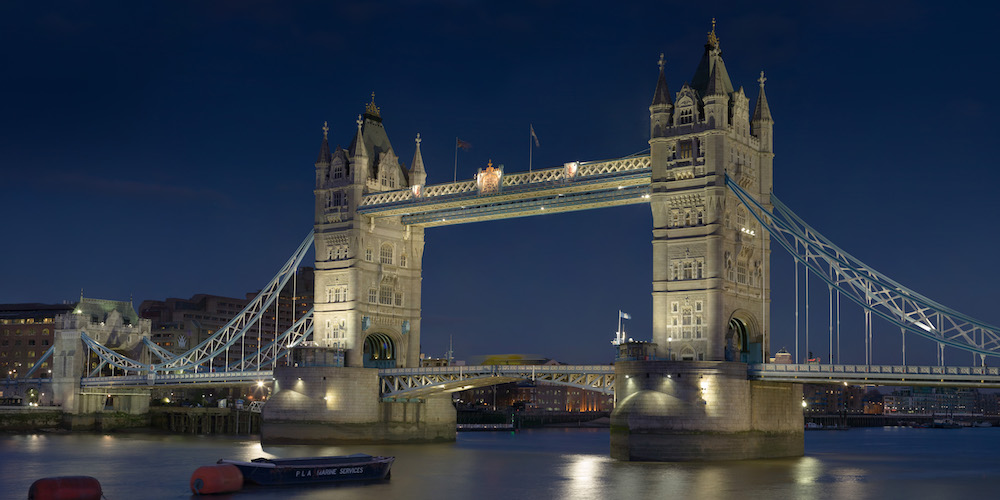 No list of the UK’s best train-linked attractions would be complete without mentioning the largest and arguably greatest capital city in Europe. London is home to almost everything you could wish for from a city and an infinite list of things for you to do. To start, indulge in the inescapable photos at Buckingham Palace and the Houses of Parliament. Then, nibble your way across Borough Market or wander, with eyes wide, past the flowers of Columbia Road.

See some of the worlds most exquisite art, for free, at Tate Modern, then dive into the tranquil waters of Hampstead Heath Ponds. Travel to the middle of the amazon at Kew Gardens, and back in time at Shakespeare’s Globe Theatre. In the evening, have a cocktail atop a skyscraper or a three-course meal on the underground. Finally, when the day’s done, catch your breath atop the Shard, and take this unrivalled city in from above.

Best for: A tropical getaway 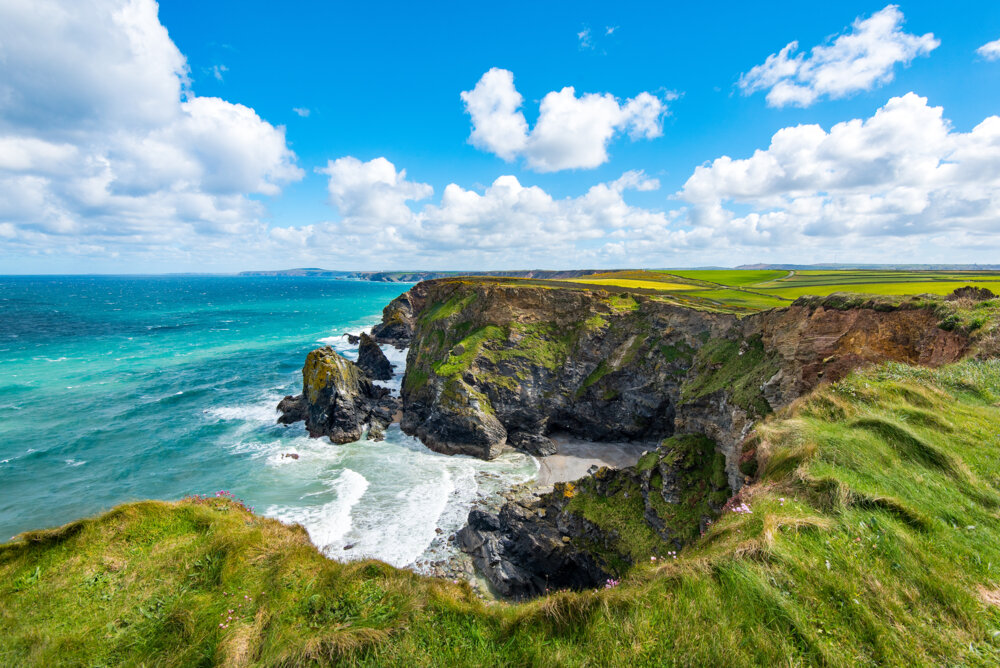 There’s one thing Cornwall does better than anywhere in the UK, and most of the world for that matter, and that’s beaches. Home to above-average temperatures, below-average rainfall and one in ten10 of Britain’s Blue Flag beaches, Cornwall is the UK’s tropical destination. Picture opal blue waters lapping against soft golden sand, while the rugged south-west cliffs look down from above.

If you’re looking to lounge beneath the summer sun, with a well-earned drink in hand, you don’t have to go abroad to do it, Cornwall’s the perfect place. Beyond its sun-soaked shores, Cornwall’s also home to a quaint and quiet charm that exists almost nowhere else. Head to one of Cornwall’s market towns and you’ll find cosy eateries, incredible shopping spots, and a welcoming vibe guaranteed to win your heart.

14 things to do in Devon when it rains

Best summer festivals in the UK